Are your looking for best Islamic art and craft? Deciding or contemplating to buy arts and crafts of the Islamic world? It would do good if you understand the basics and some popular types of Islamic art. As its names indicates, Islamic arts and crafts began being created after Islam came to the fore in the 7th centuryAD in Arabian Peninsula. These arts and crafts were produced by people living in Muslim-majority regions such as the ArabianPeninsula, Turkey, Spain and Iran, or places where Muslims were in a minority but formed the ruling class like in medieval India. Islamic art is as old as 1400 years and includes a varied categories like calligraphy, painting, glass, pottery, and textile arts such as carpets and embroidery. 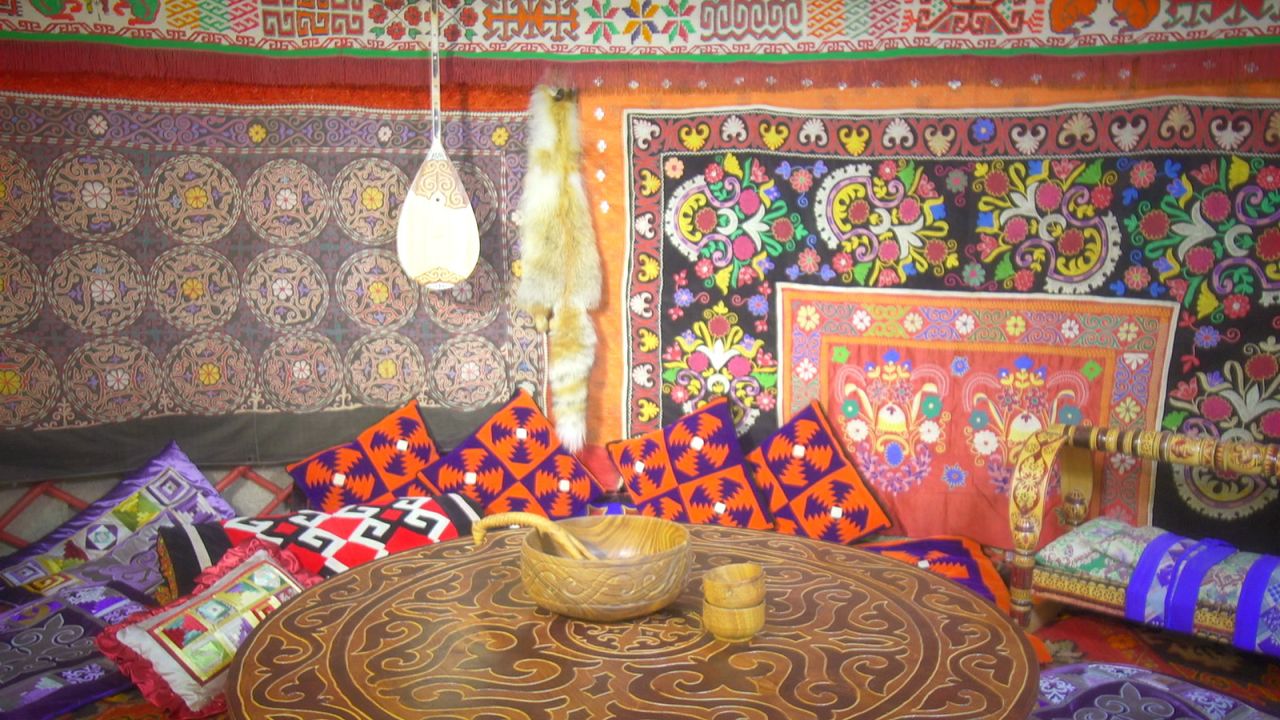 Islamic art also includes secular motifs as well such as geometric patterns and floral designs seen in residential quarters, mosques, office spaces as well as in artefacts and carpets.

1} Calligraphy: Arabic calligraphy is the most unique and prominent aspect of Islamic art. Though Arabic was the lingua franca of pre-Islamic Arabia, Arabic calligraphy really took off after the establishment of Islam as the new religion in the 7th century AD. The need to transcribe the Quran in the form of a book, and the prohibition of human and animal imagery led to the evolution of Islamic or Arabic calligraphy, which really has no parallel in any other tradition. The walls and domes of Islamic monuments are filled with Arabic calligraphy.

2} Miniature paintings: A miniature painting is a small painting on paper that is kept in an album called the ‘muraqqa’. Having taken root in Iran in the 13th century, miniature paintings came to be used in the courts of the Ottomon and Mughal rulers too. They were not meant for public display, only for court use which led to the waiving off or relaxing of religious restrictions on depiction of human and animal figures.

3] Rugs and carpets: This is only second to calligraphy in terms of visibility. But while calligraphyis religious art, carpets and rugs use non-religious elements like floral patterns, motifs borders and geometric designs. When combined with calligraphy, they are used as wall art, otherwise they are used as prayer rugs and to coverfloors. They are an important industry in Iran, Turkey and parts of South Asia.

4} Ceramic pottery: Ceramic pottery and tiles compensated for the lack of wall paintings in the Islamic world. Though the earliest pottery dates to Basra in the 8th century, the Chinese played aninfluential part in the development of pottery post the Mongol raids in the 13th century.

There are other important fields in the world of Islamic art, including glass, silk and metal works produced in varied parts – from Spain and Morocco to China and Indonesia.